Client of the Month: Jerry and Bear 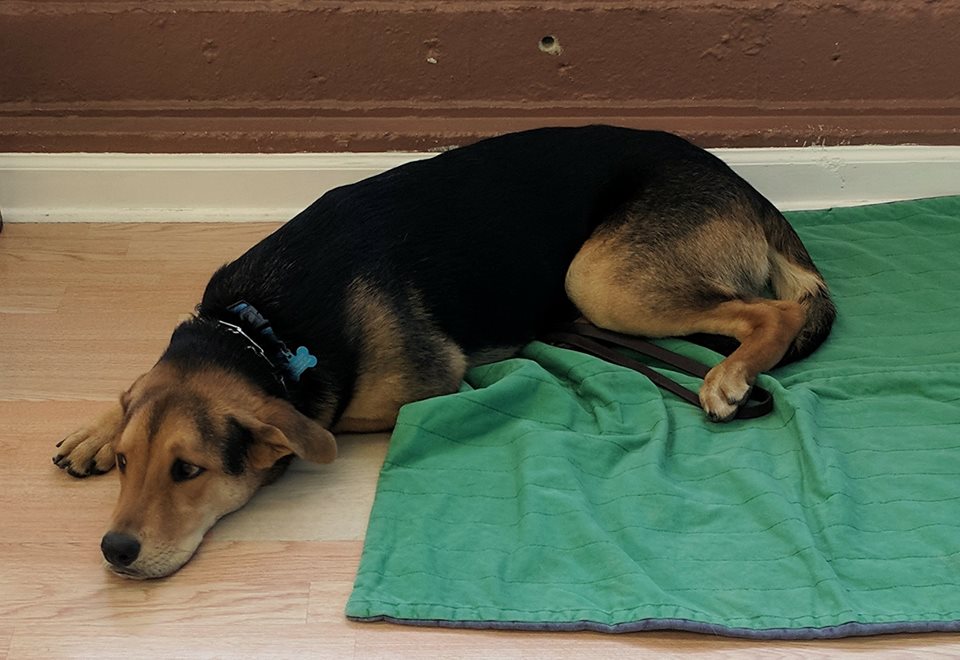 When Jerry realized that Bear wasn’t exactly the best behaved dog, he knew that they needed to get some professional help. “Bear just wasn’t listening,” Jerry recalls. As with many owners, Jerry wasn’t sure where to start in his quest to find training for Bear, so he hit the internet. After researching all the local training places, Jerry knew that Dog Training Now was his first choice. Good reviews and a solid online reputation helped Jerry make that initial call for a consultation.

After Jerry’s consultation, he decided that the day training program would be best for Bear and for the family. The morning drop off and evening pick up worked well with his family’s daily schedule, and they had the opportunity to snuggle Bear after a long day at the studio.

On the first day drop off, Jerry was a bit nervous. Bear can be skittish, and Jerry didn’t know how that would work out upon initially meeting the Trainers here at the studio. Fortunately, our Trainers know exactly how to greet dogs to begin the bond and trust process. Jerry got to see our approach in action as he watched Trainer Matt greet Bear in a nonthreatening manner, gently and tenderly. Immediately, Bear headed right over to Trainer Matt and Jerry knew he had made the right decision.

Now that Bear has completed his training, Jerry can easily see the difference. In fact, Jerry gets compliments from others about how well-behaved Bear is. The relationship between Bear and the family is even better now. “He knows where he belongs in the family,” says Jerry, and now “Bear is a pleasure to be around.” 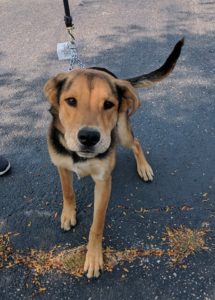 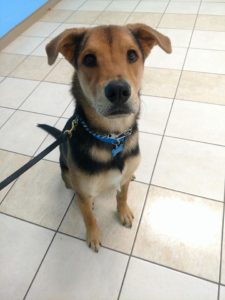 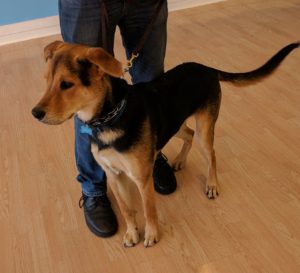 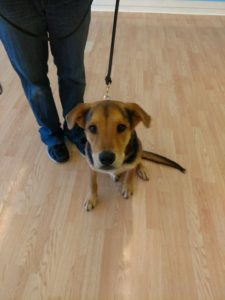 “I was surprised at how effective the training really was,” recalls Jerry. Like many of our clients, Jerry wasn’t sure he believed that there would be a difference in such a short amount of time. But Jerry noticed the difference in Bear’s behavior after the first day, and Bear was “like a new dog” only one week into the program.

We love the chance to work with clients like Jerry and Bear. Our Trainers are ready to work with your family too, giving just as much attention and care to you as to your dog. Give us a call to take the first step to a more obedient dog by setting up a consultation. We will see you soon!